I first encountered the GAK in a Military Surplus store a few years after the reunification of Germany. Military surplus from both East and West was beginning to appear in the States at the time.

I was already familiar with the commercial models such as the Trooper and the Mauser, and immediately thought I was looking at surplus Victorinox made knives when I spotted them in the display case. My supposition was seemingly correct, as the first two or three I examined were indeed made by Victorinox. Then to my surprise I saw one marked with only a stylized bird’s head (it was not until many years later that I found out the name of this contractor) and several other non-Victorinox tang stamps.

That day I walked out of the store with three Victorinox, an Aitor, a Mil-Tec, two I.C.A.R., and the bird’s head marked GAK. I was also left wondering how many more contractors made the West German Bundeswehr Taschenmesser (a.k.a. German Army Knife).

I’ve obtained more contractor marks and some variants since then, but it has been more accidental than deliberate as I’m more an “accumulator” than a “collector”. I’m a big fan of the 108mm frame whether it is a commercial Victorinox or a contractor made surplus GAK, so it seems that I’ve “accumulated” myself quite a collection over the years.

This is by no means a complete collection; no one seems to know how many contractors there have been for this knife. 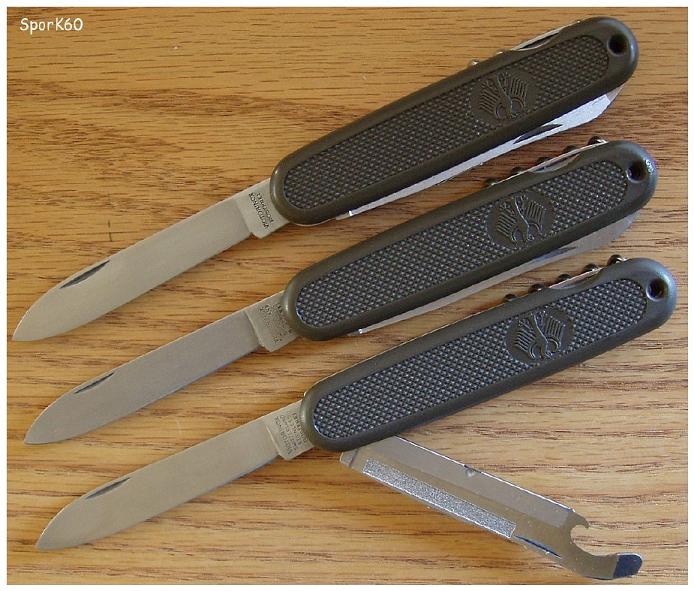 Victorinox and Aitor have variants with nail files on the side of the saw. Every Adler that I own has the nail file. 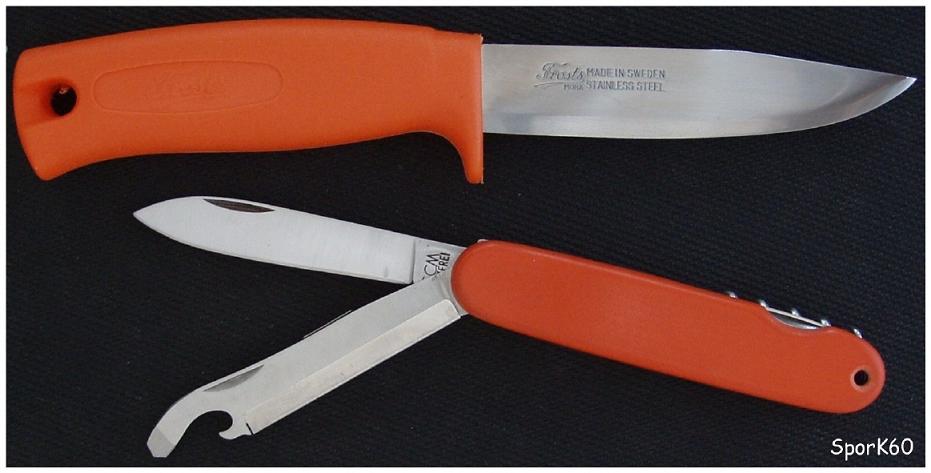 -I believe the commercial Victorinox “Safari” line (including the Mauser and its variants) are a spin-off from the Military contract knives and not the other way around. Just as the Victorinox “Pioneer” series are a spin-off of the Swiss Soldiers knife contract.

-I have a GAK that is devoid of any manufacturer’s mark. The tang opposite from the nail nick side is stamped “Rostfrei”. Judging from the abuse it has received and the fact that it arrived with a batch of surplus GAKs, I have to believe that this is a genuine issue knife.

-I have a GAK which is marked “Made in Italy” & “Stainless”. I believe this knife to be a knockoff, possibly manufactured on the same tooling purchased from an original contractor after the German Military contracts ended. These are often found in “new” or “unissued” condition.

-I vaguely recall seeing a black scaled variant, possibly made for the West German Police. It may have been a knockoff.