Anatomy of a Mod

Often times we see mods here, and while they are all great, sometimes you wonder where the idea, inspiration or thought came from.  In this article showing Gary's latest mod we also see what the inspiration was for it.

The year 2008 (February) my wife and I took a vacation to the southern Chile, with a mission to know the National Park Pumalin (Picture 1), near the town of Chaitén. In this park I made many hiking trails through the forest and once in the middle of the journey began to rain heavily, which is why I used a piece of tree branch as a cane, to finish the walk I put the piece of wood into my car in case he needed another day. When I got home I realized that the piece of wood was still in the truck and put it away. The interesting thing about this is that in May of that year saw the eruption of the Chaitén volcano (Picture 2), which destroyed the city and seriously affected the national park Pumalin, the same park where I had spent my holidays just months earlier, is for this reason that this wood has a very special meaning and I decided to use it to make a modification the first, to one of my SAK (video 1),. 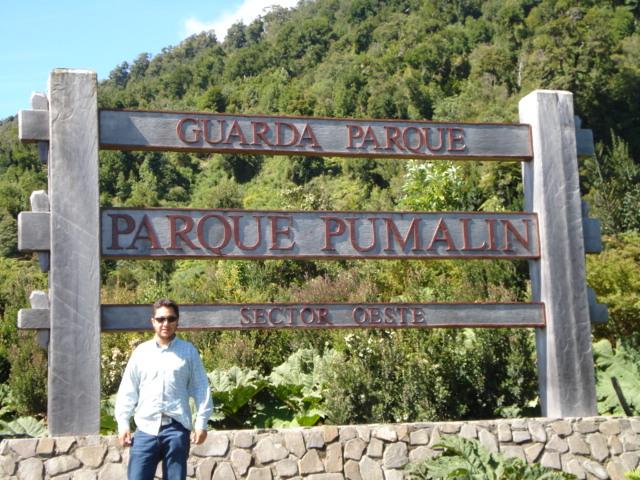 2- Eruption of the Chaitén volcano 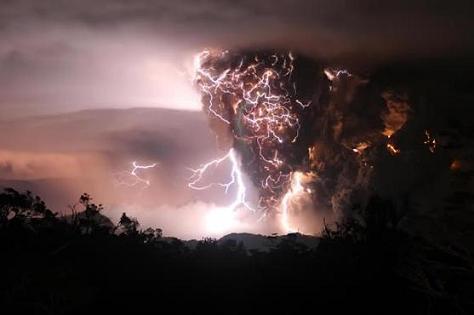 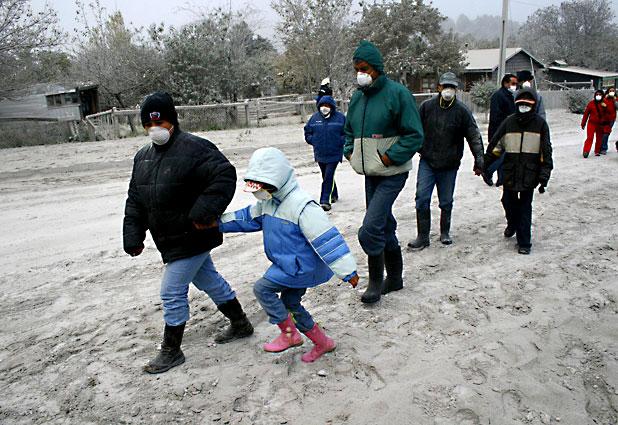 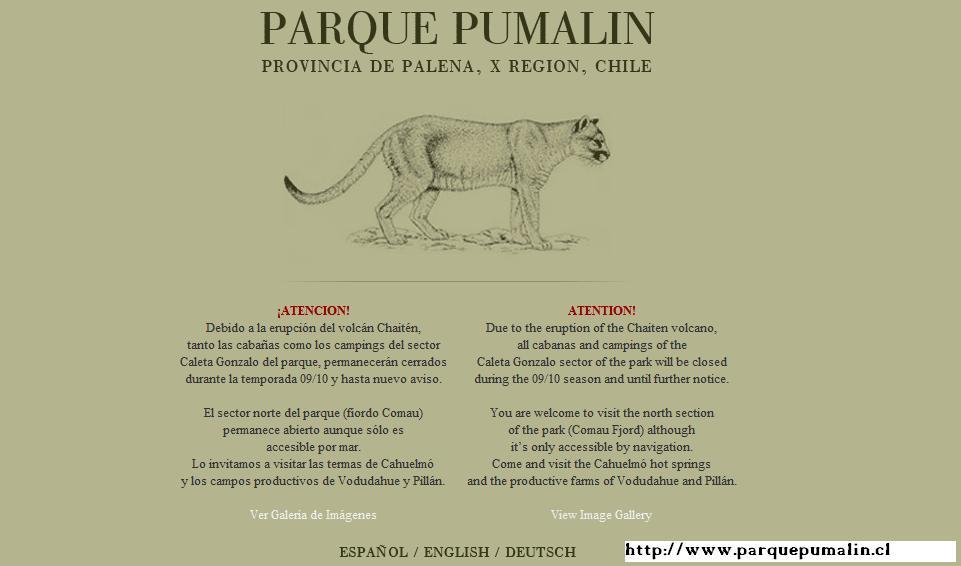