Recently, respected SOSAK member Neil (aka NKB) purchased what was supposed to be a new in box Victorinox Rescue Tool on eBay, only to find on arrival that it is a cheap knockoff, comeplete with Victorinox markings and logos.  According to Neil: 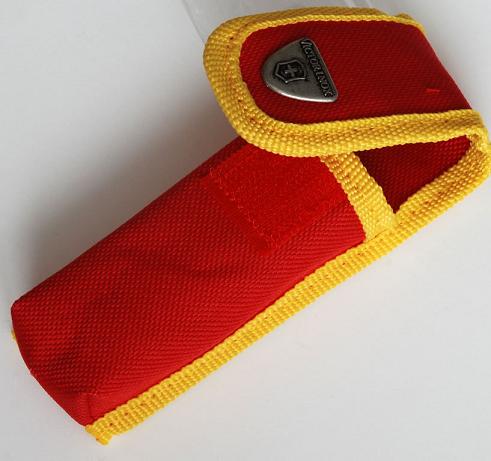 We're all used to seeing knock-off SAKs but this knife is a deliberate attempt to deceive. As you'd expect there's no quality, in your hand it feels much worse than the pictures make it look (click on the little pics for big ones). The most worrying aspect is the blade's lock, it looks as if it could fail easily! 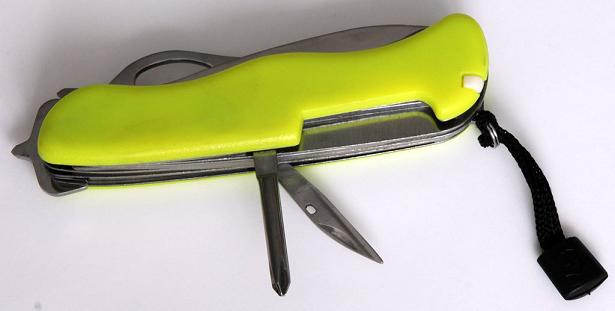 I've contacted the seller (who doesn't There is some concern with those using kratom they purchased at THC Marijuana Cannabis Dip Strip Drug Urine Test Doctor that there might be a problem when applying for certain jobs, so the following question is often asked ; “Is it possible to detect kratom in an urinalysis drug test ?”In short, Yes, but do read on, there are some comfortable notes to add. have any more up for sale at the moment) and asked for a refund. Obviously I'm a bit annoyed with the seller but I suppose if they've never seen the genuine article before, there's a chance they believed this was the genuine article. 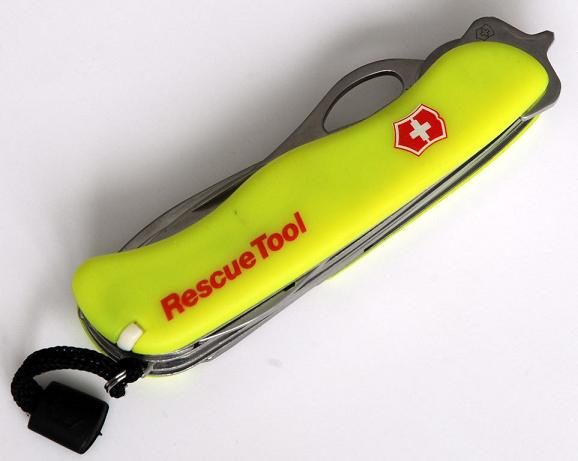 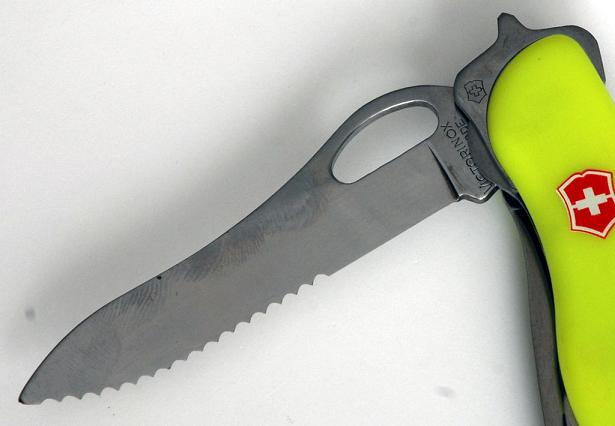 Thanks for the heads up Neil.  I hope that this warning is taken seriously and that no other SOSAK members fall victim to this shoddy copy.